Catarina Simão - UHURU
Subsbscribe to our newsletter to receive updates on upcoming blabli bla something something. Link
Your cart  –  0 €  →   Checkout
25 €

The concept of the book is based on the framing of film images with new layers of their reading. Images and texts document the search for the original, uncensored version of the film Mueda, Memória e Massacre (Ruy Guerra, 1979). They play out the mystery of the cultural production and ideological control. One-word title “UHURU” translated from Swahili means “Freedom”.

The book performs the wish for a more complete understanding of the Uhuru exhibition (tranzit.sk, March 26 – May 16 2015 curated by Daniel Grúň), though it is not an illustrated record. UHURU book is a separate artistic work. The elements of the show are included in the book, but they don’t invite to the same experience. The book comprises essays in which concepts of the research are amplified with contributions from Licínio de Azevedo, Daniel Grúň, the artist herself as well as the interview with Ruy Guerra (first time published).

Ruy Guerra shot his film in collaboration with non-professional actors, with the clear documentary objective of capturing a theatrical form of collective remembrance of the massacre that took place on June 16, 1960. The extract shows a recording of a popular play in the province of Mueda in northern Mozambique. This episode is regarded as the event which roused the people of Mozambique to armed revolt against Portuguese colonialism.

Catarina Simão works with film language in such a way as to uncover the layers that the film itself does not speak of. Exactly as in the original film, the elements appear from a direct reading of “reality”. Catarina Simão (b. 1972) is an Lisbon-based artist whose practice is built upon long term research projects that entail collaborative partnerships and different forms of presentation to the public, such as art installations, screenings, participatory workshops and talks. Simão is known for her essay-like displays, using documentation, writing, films and videos related to Mozambique films and images made during the struggle against Portuguese colonial occupation and after independence. Her work has been presented at Serralves Museum, Manifesta 8 Biennial, Africa.cont, Reina Sofia Museum and other art institutions across Europe and also in Mozambique, USA and Lebanon. The Mozambique Institute Project is her latest project involving cinema-action and pedagogy. 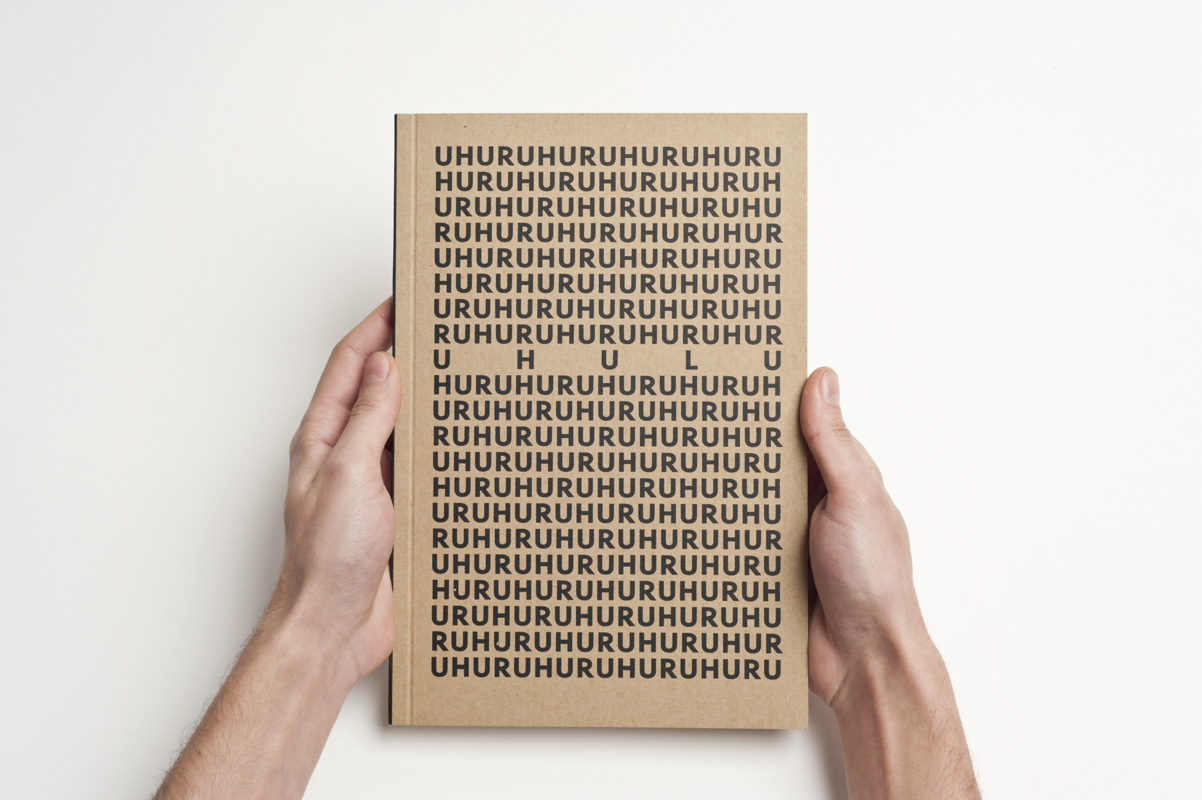 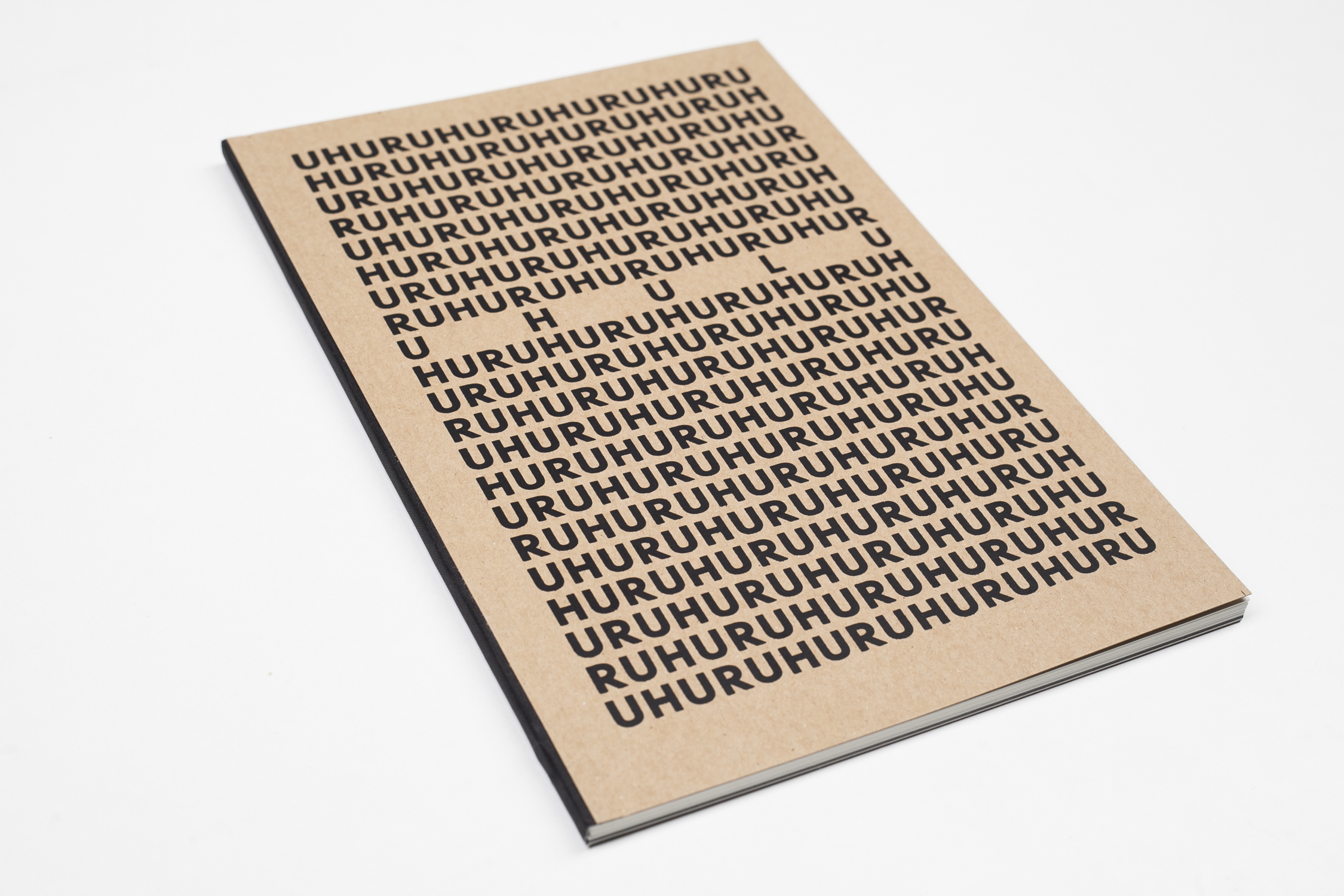 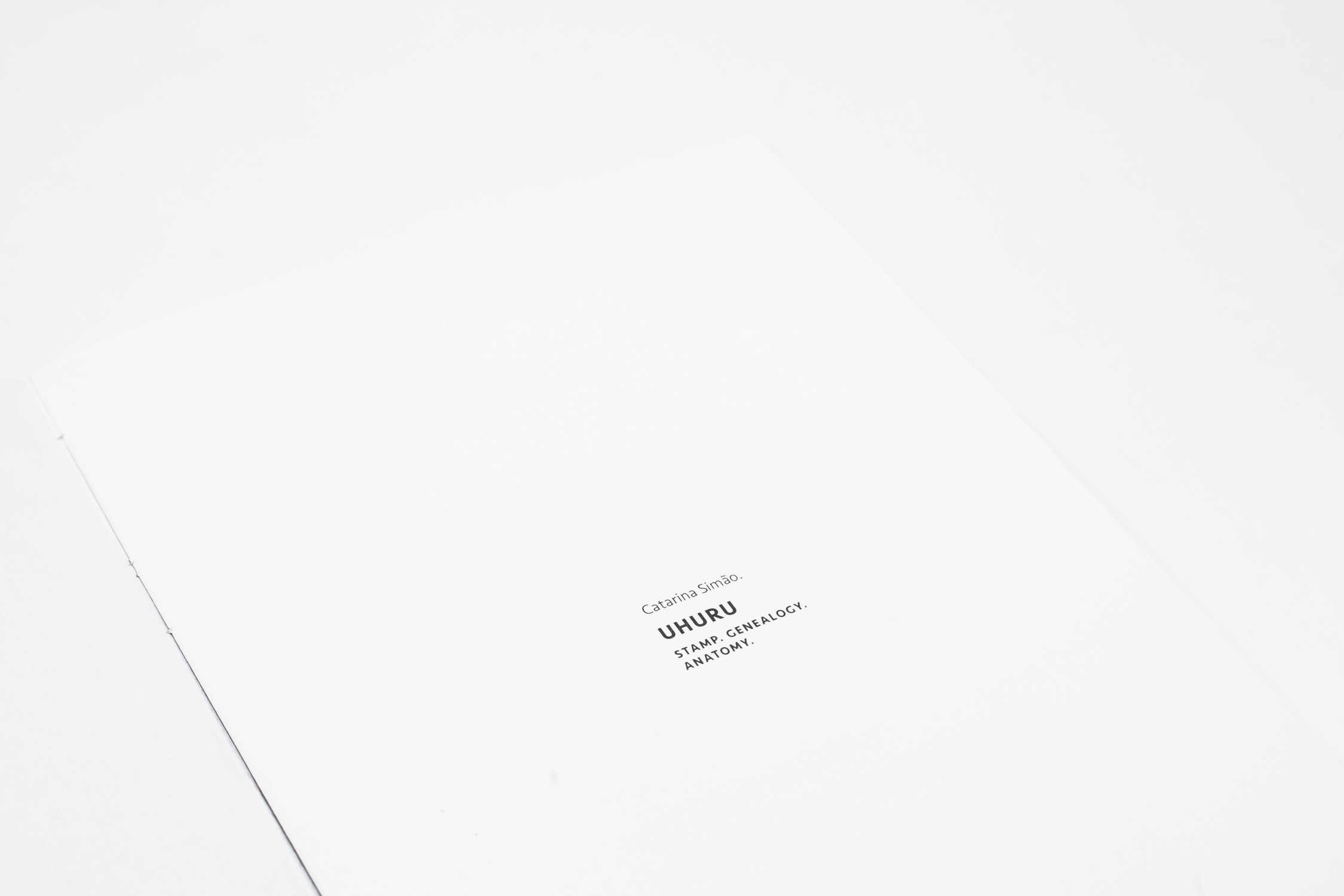 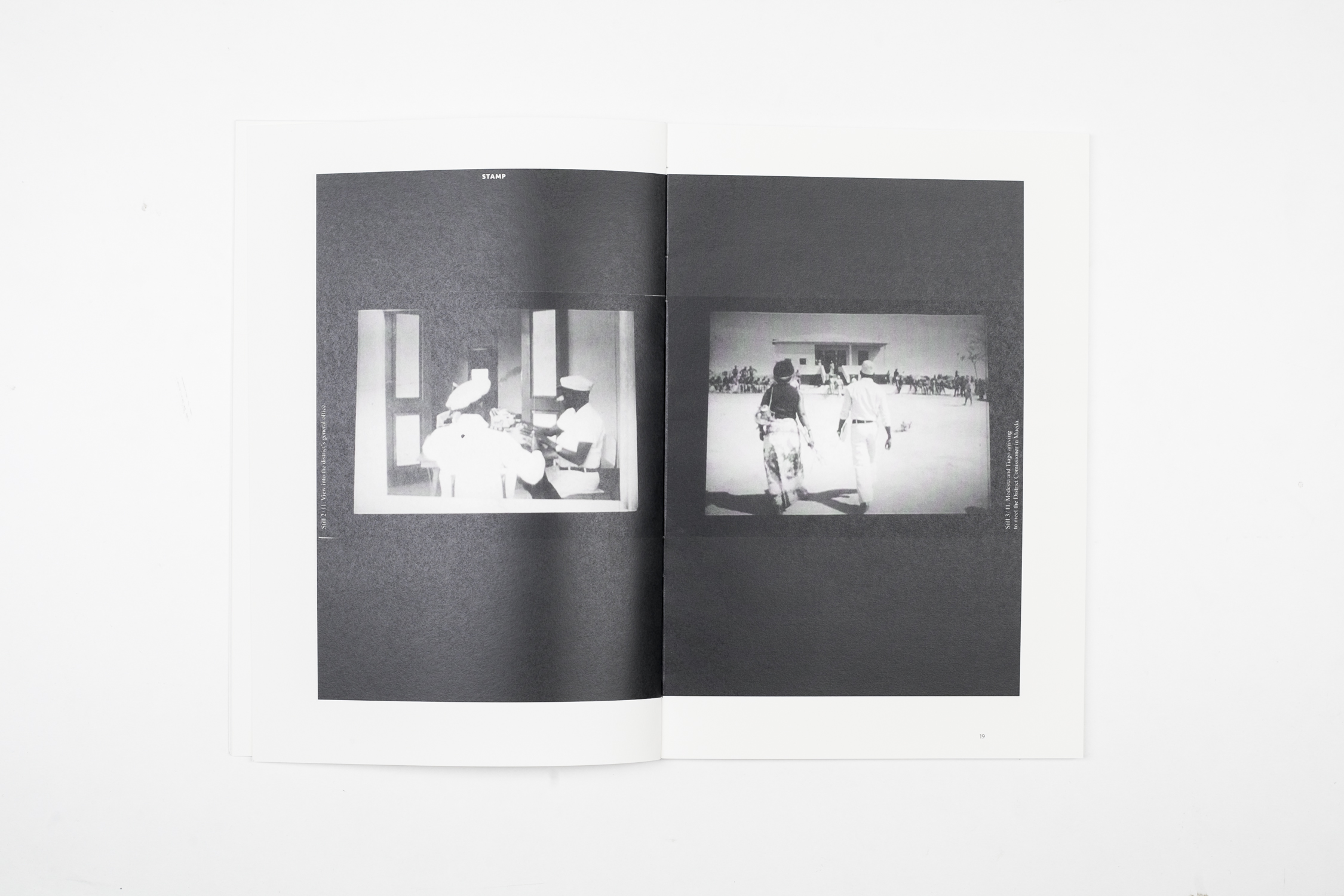 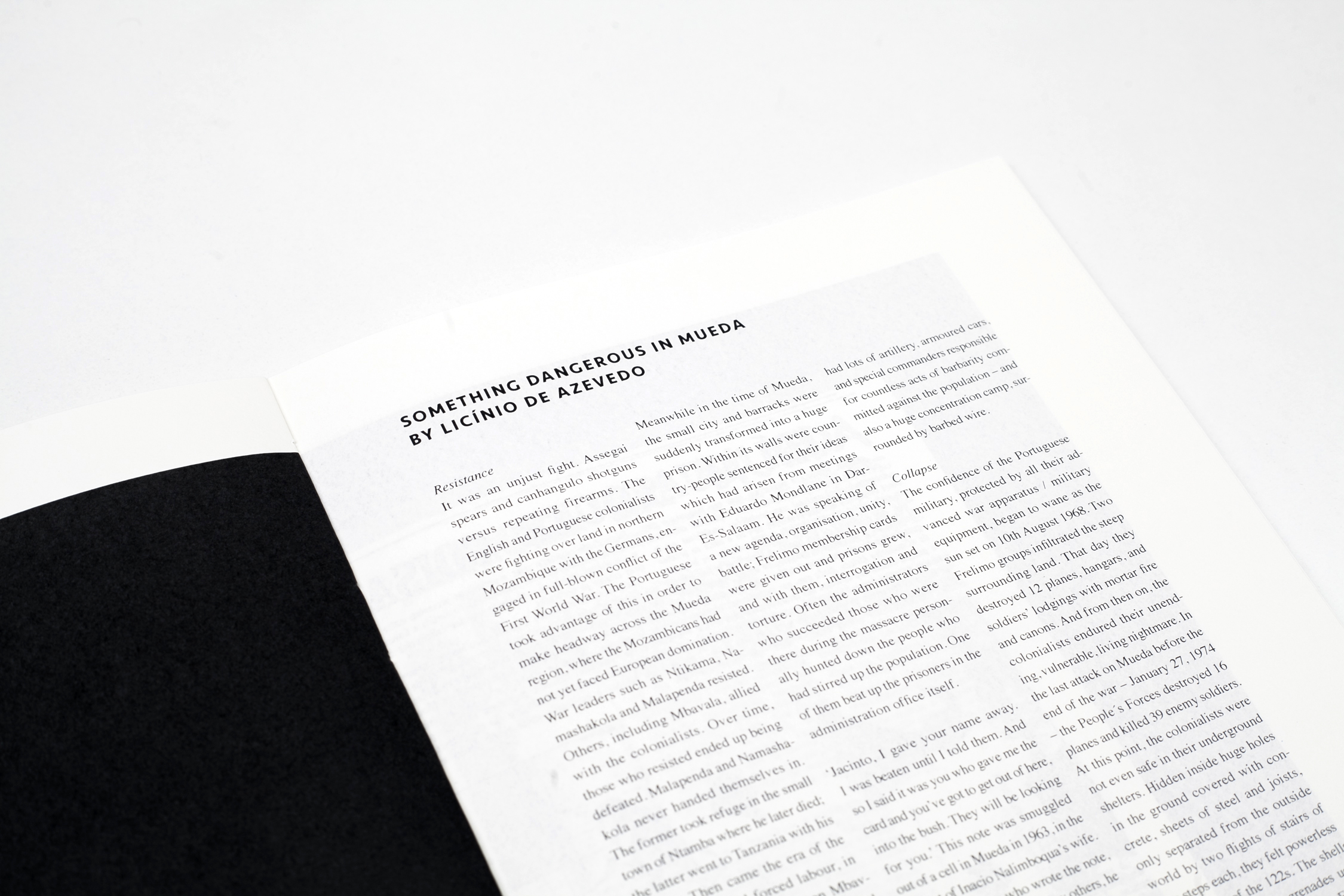 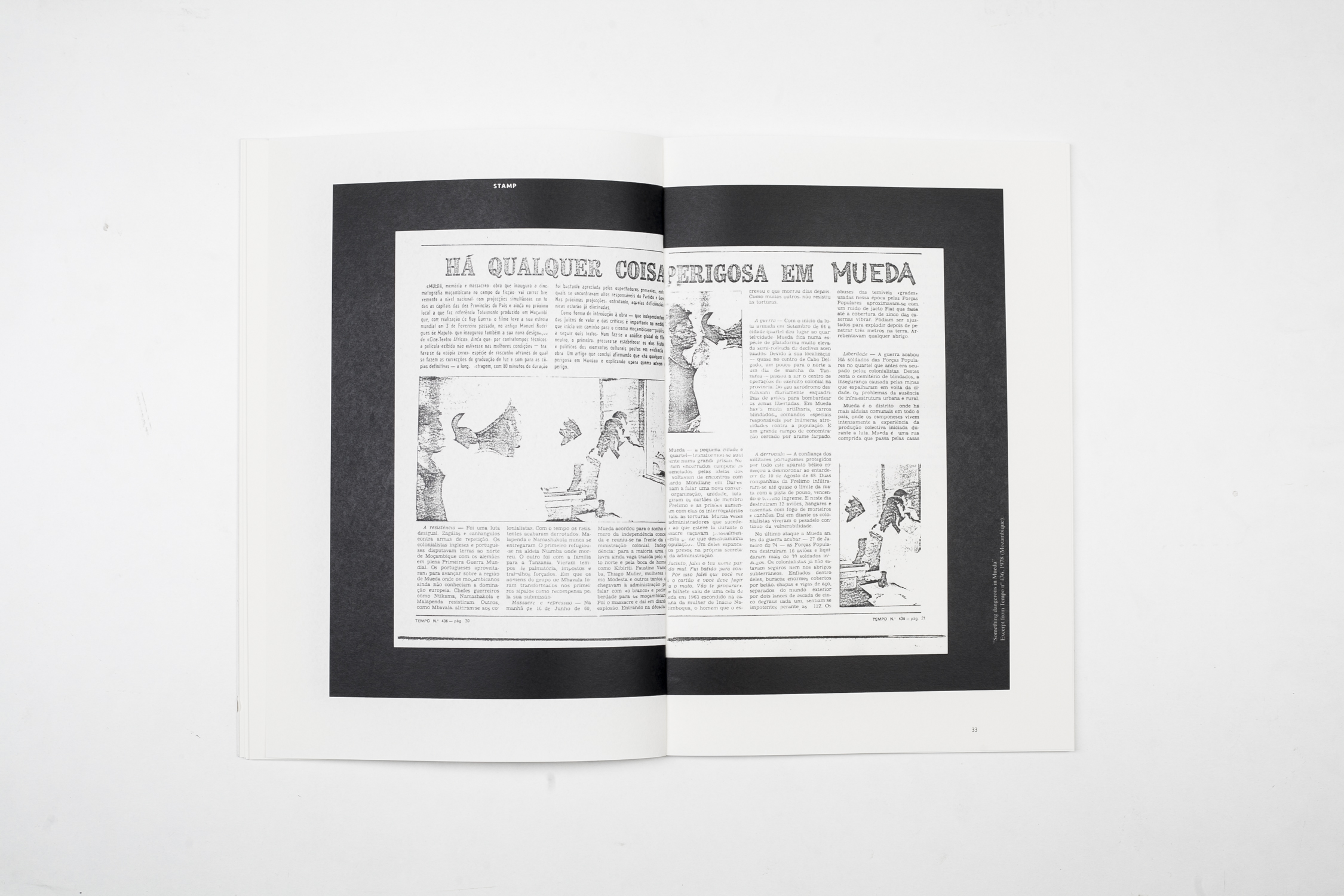 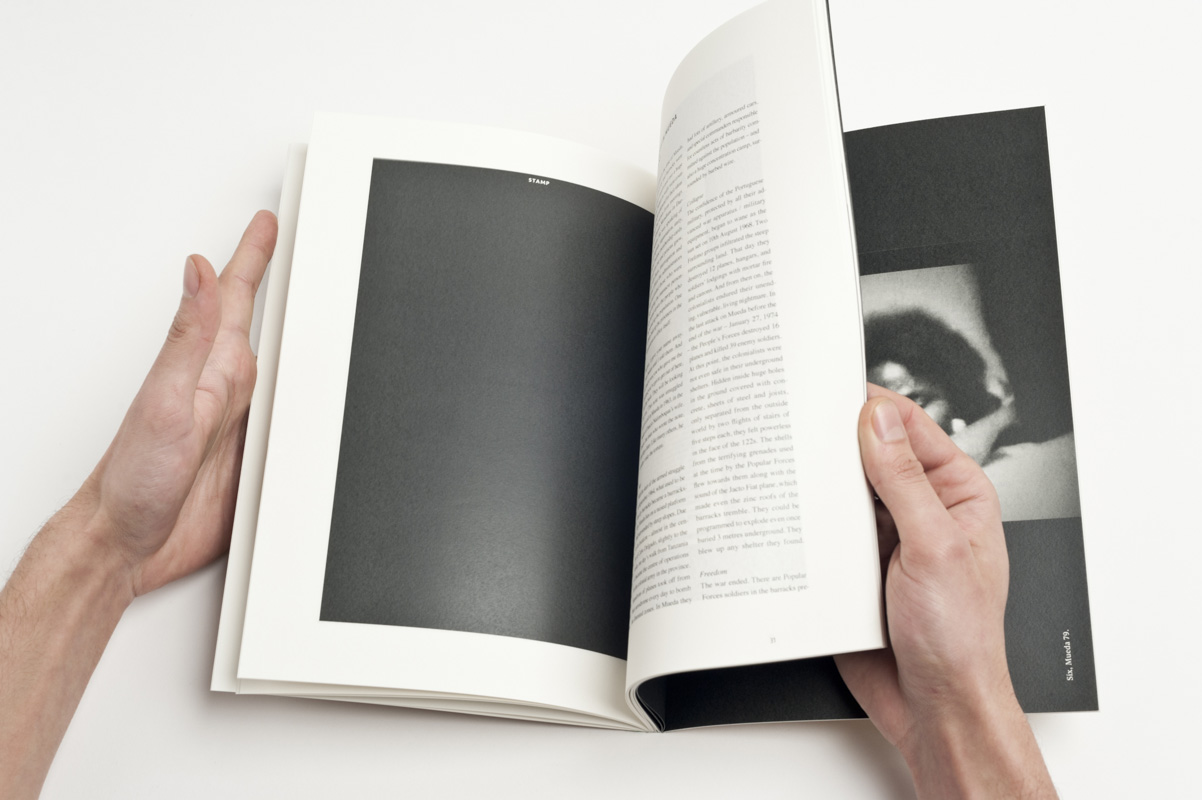 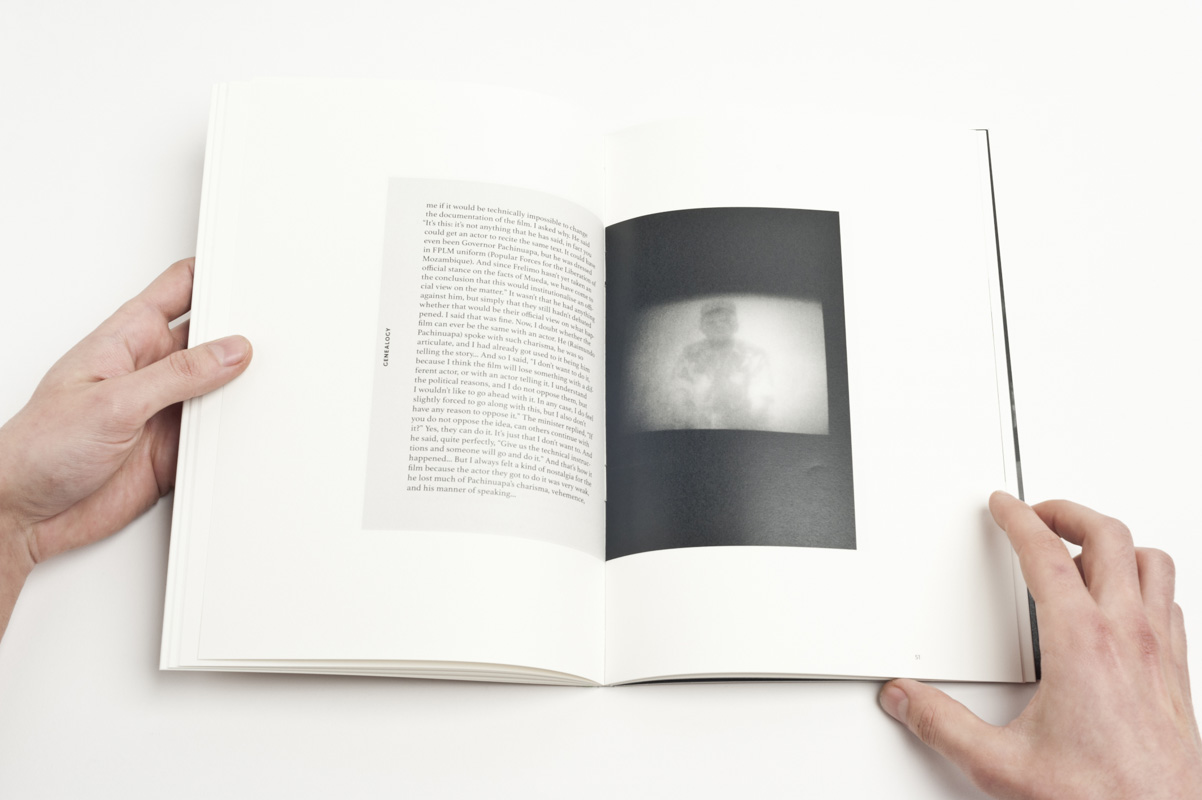 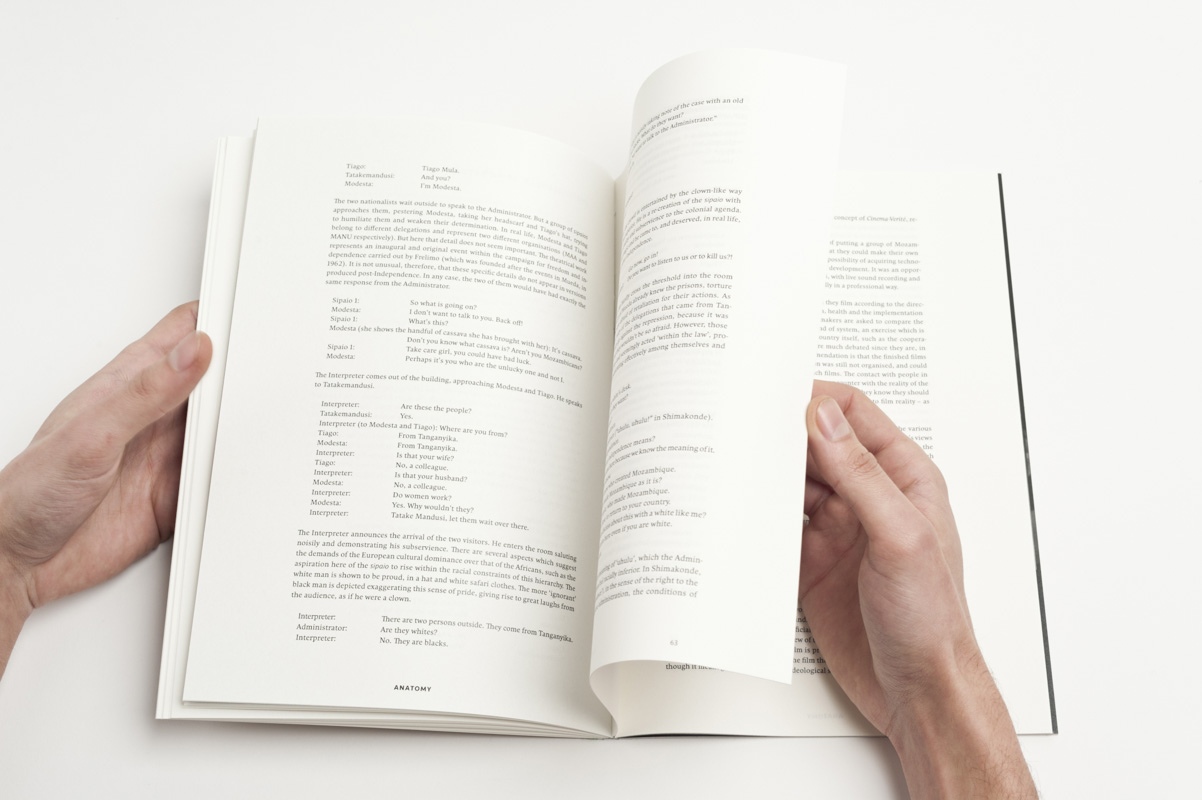 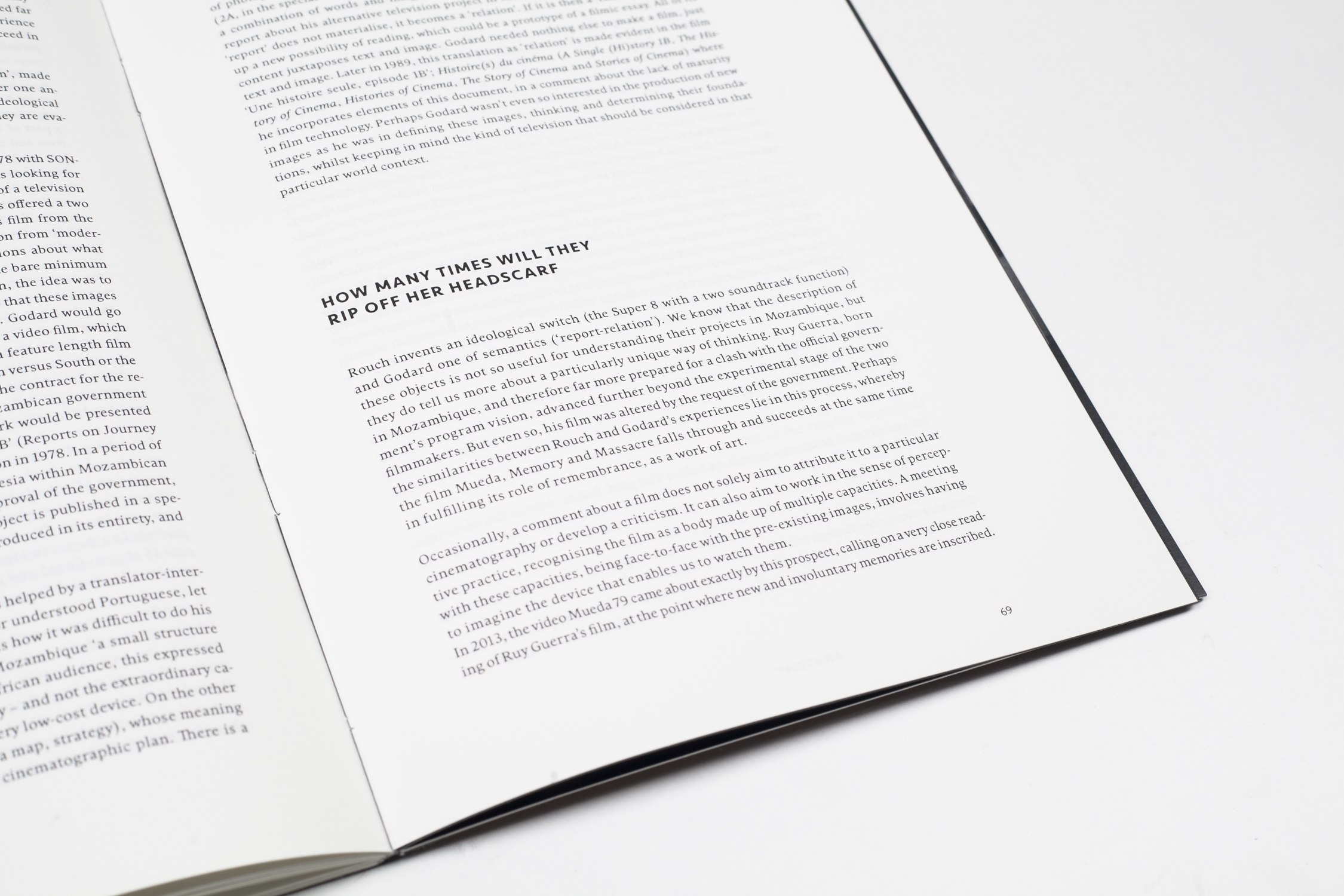 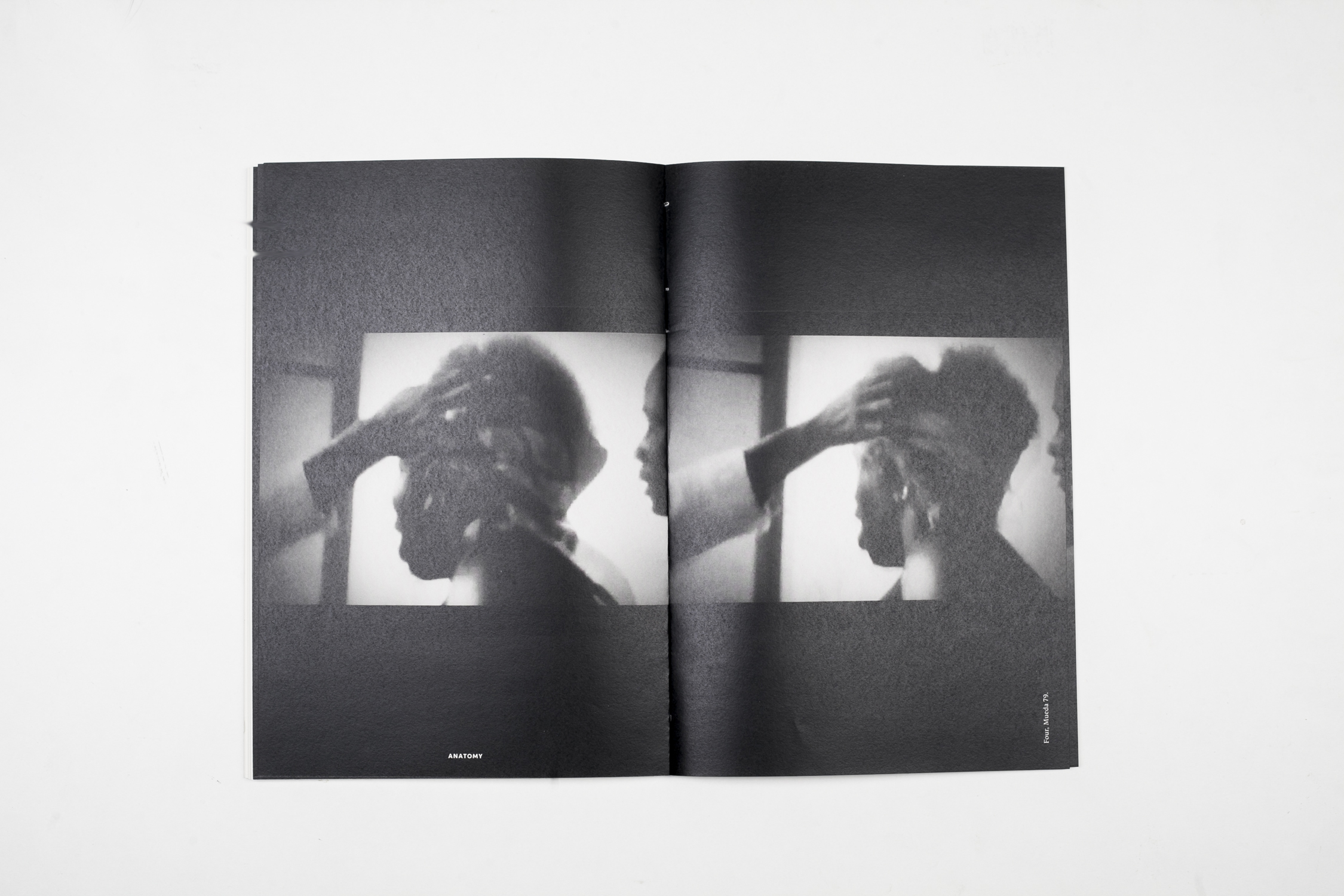