observation - concentration
(to hold by seeing every spot at once)

Martin Vongrej (*1986, Bratislava, MFA-VŠVU BA, 2012) is an artist living in Bratislava. Graduate of Ilona Németh's atelier "IN" at AFAD Bratislava. His work consists out of complex instalatons dealing with problematics of human conciousness and perception. In 2010 Martin attended Manifesta 8 contemporary art exhibtion in Spanish town Murcia with his work "Self observing conciousness", "She has the sence of limited time" in amt_project Bratislava, 2011. With his work “rems nedej nel erímsev ov“, Remap 3 in Athens, or Non profit & Profit in Spazio A, Pistoia in Italy. He exhibited individually in 2012 in Bratislava and in 2014 at Moravian Gallery Brno and last year in Fotograf Gallery -“Čakanie na konečnú prítomnosť v neprítomnosti“. He attended artist residencies like Museumsquartier in Vienna, Saarenkartano in Finland, KAIR in Krems, Austria, Petrolio in Puglia, Italy. As well in Peruan jungle Centro Selva or this year's Terra Foundation for American Art in France. In 2013 he made a publication called "2013". 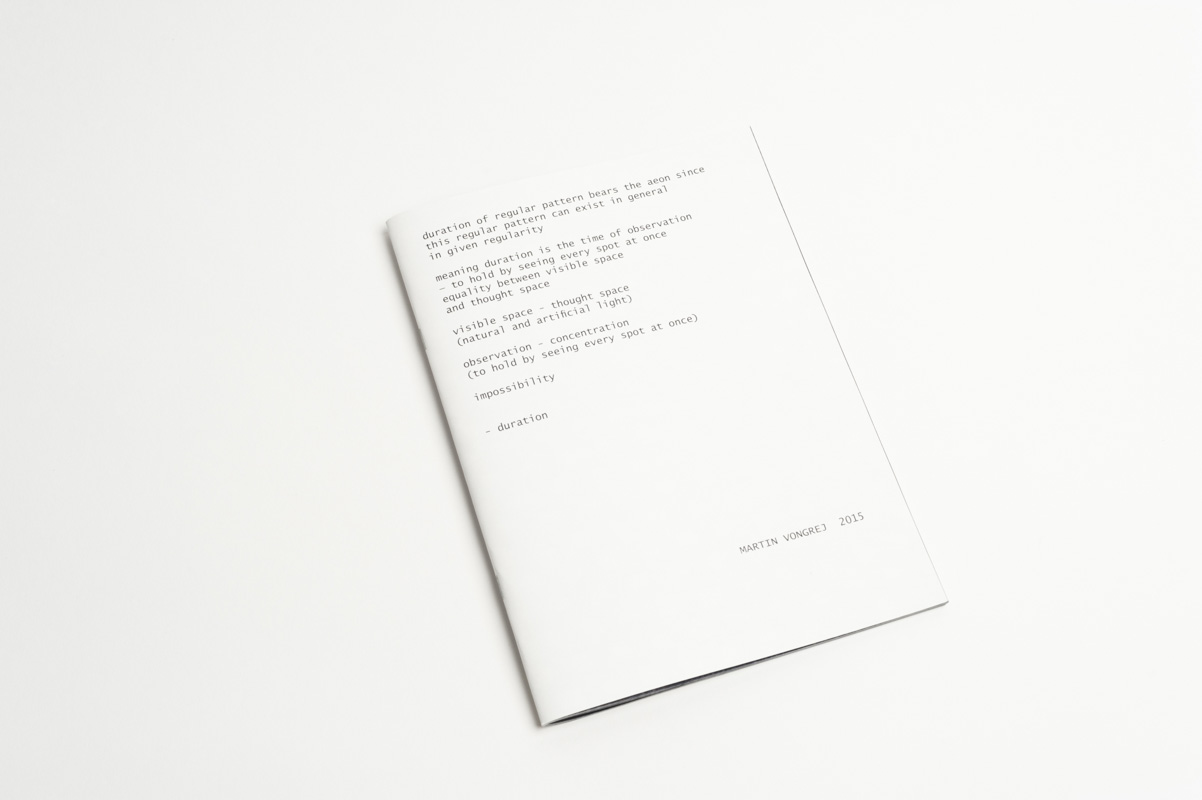 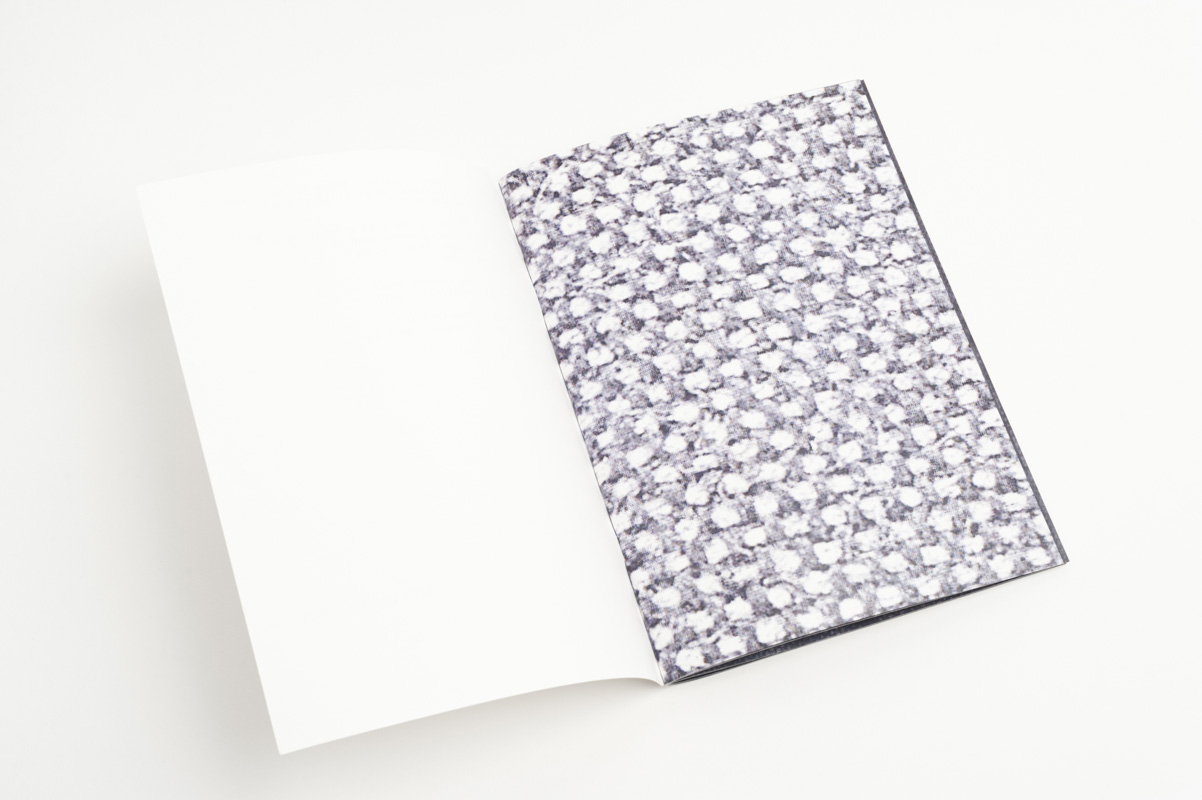 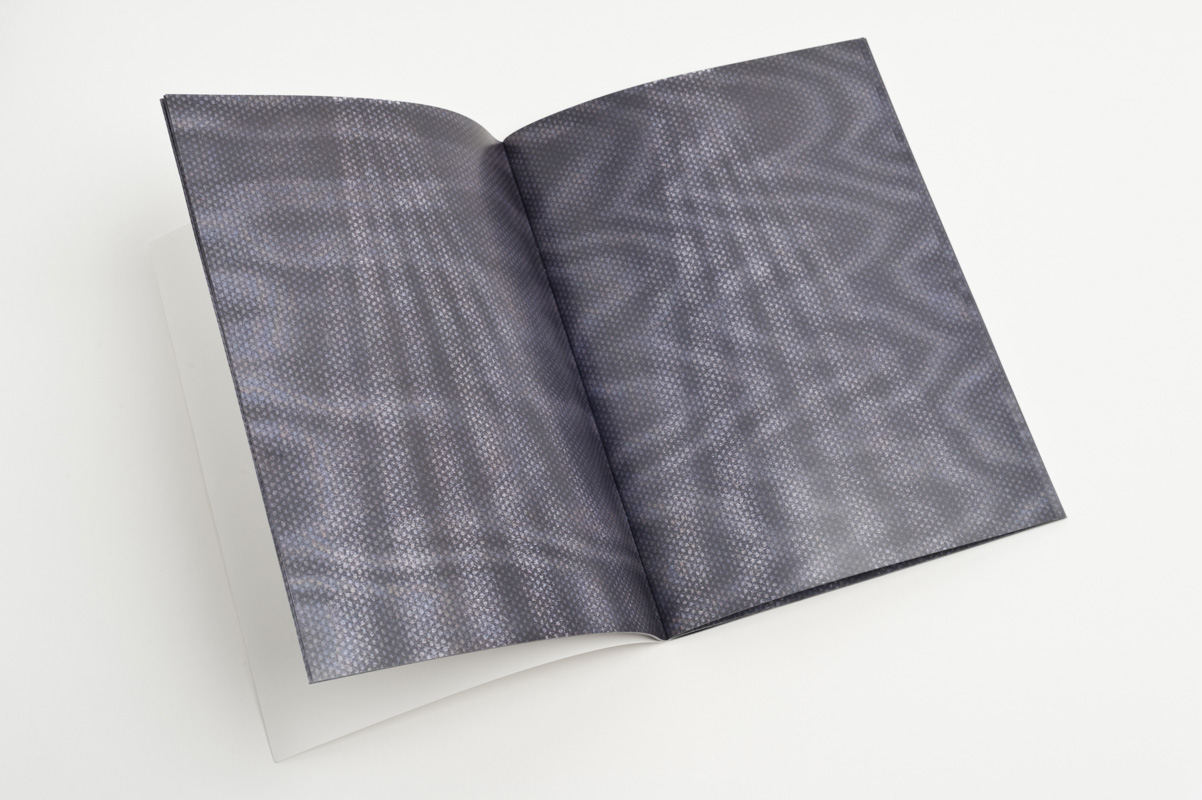 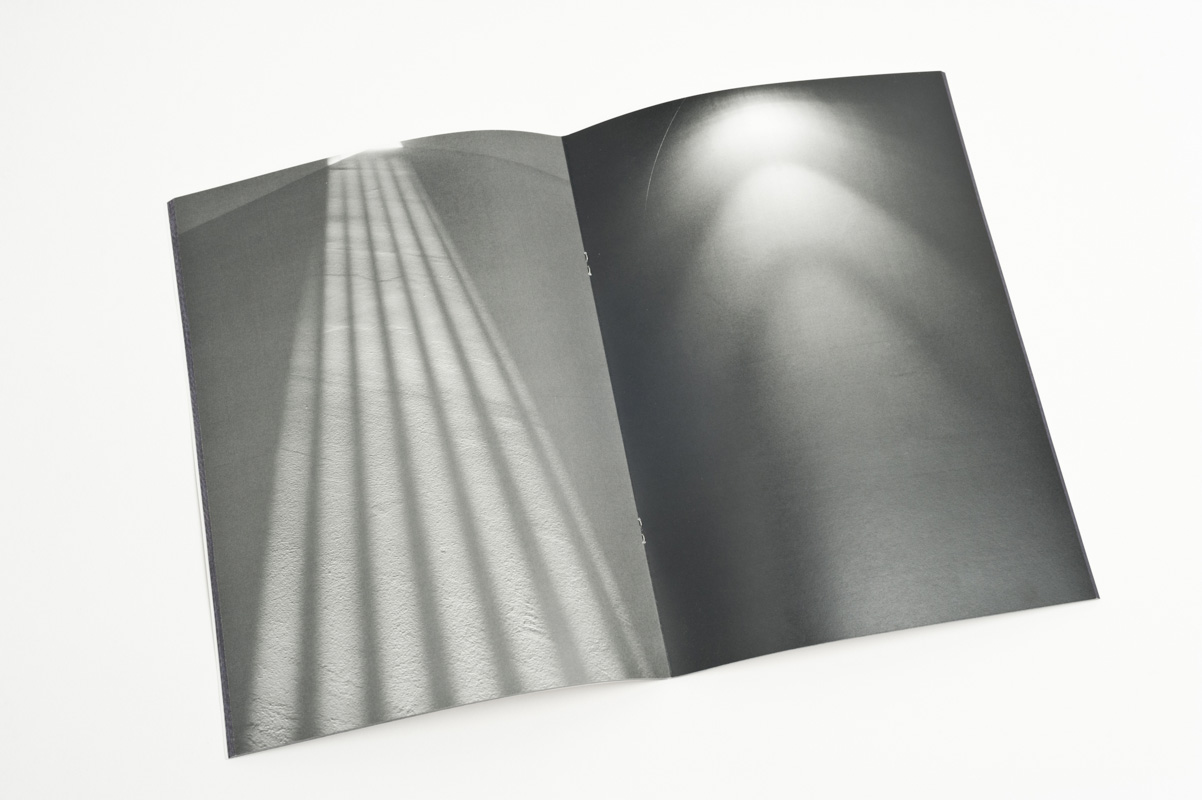 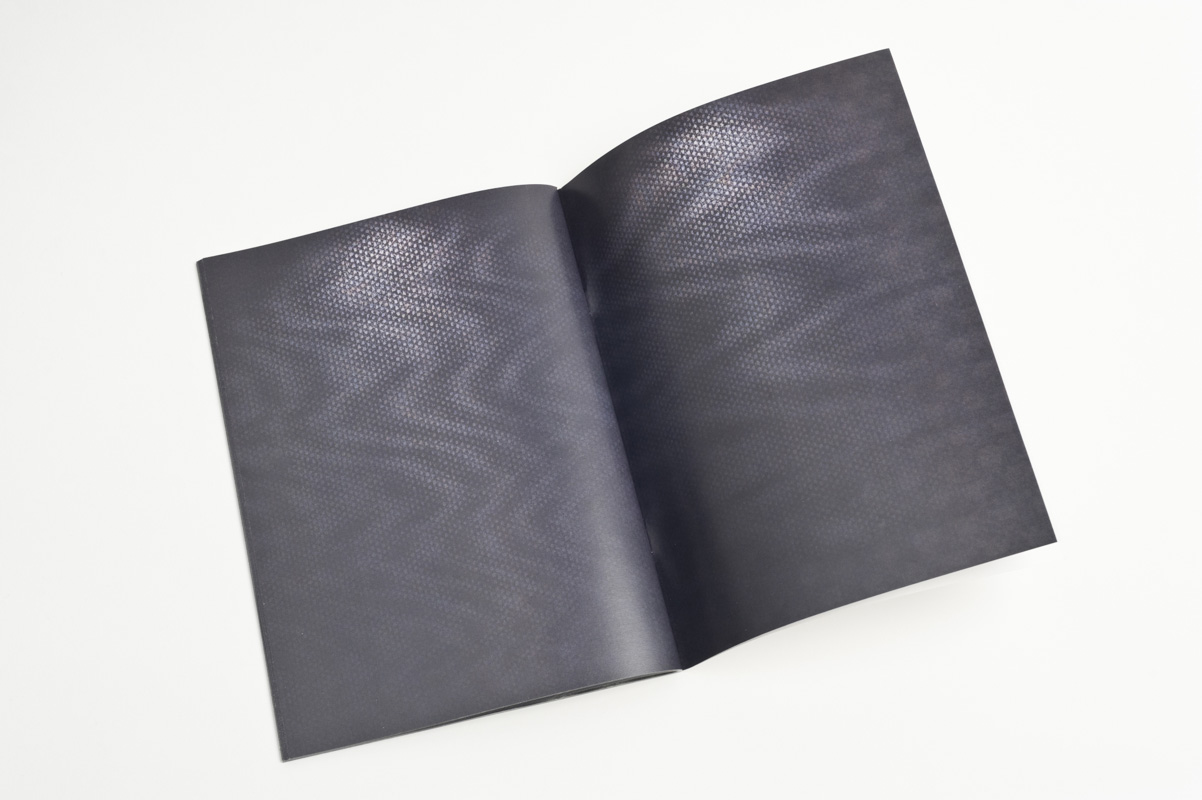 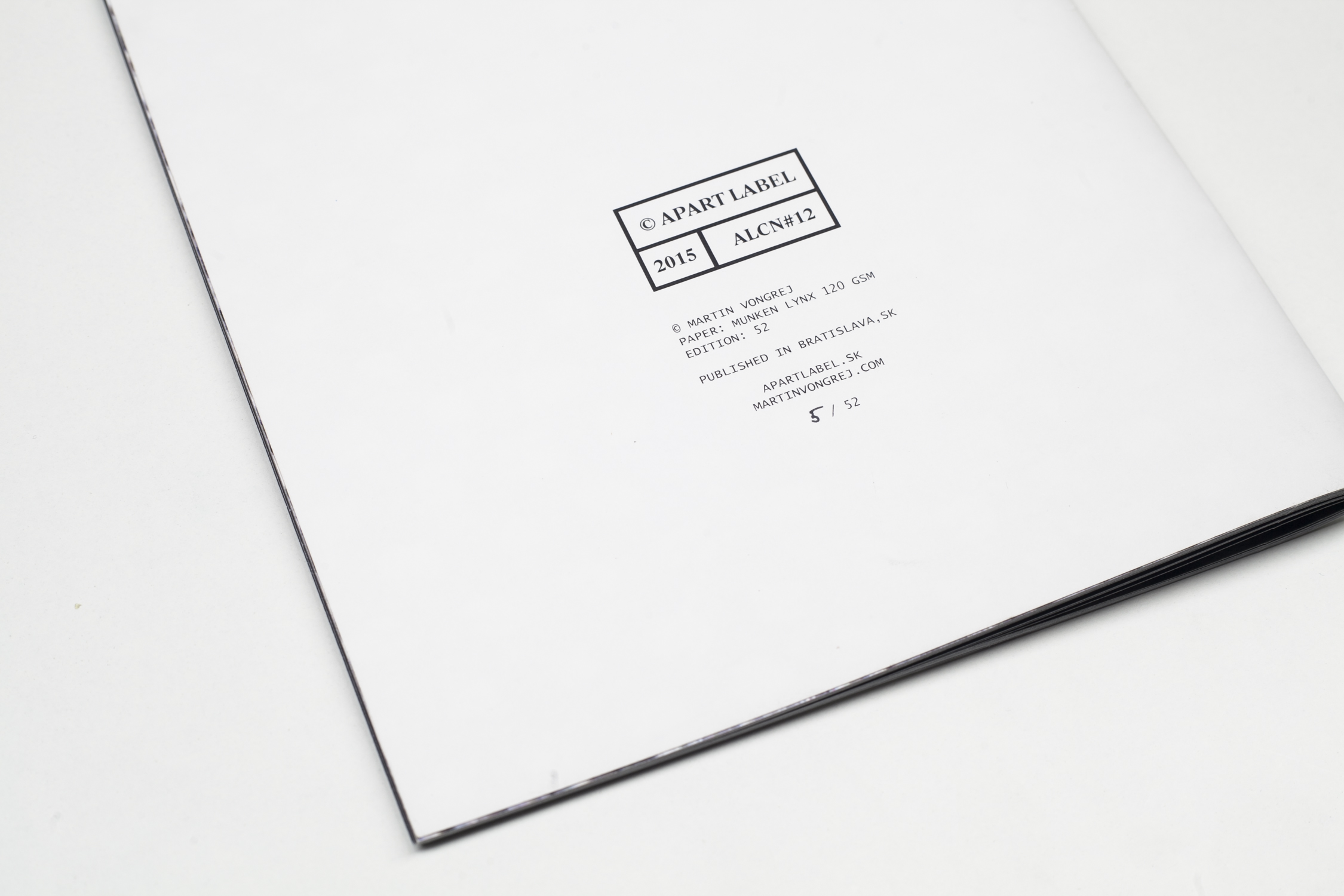